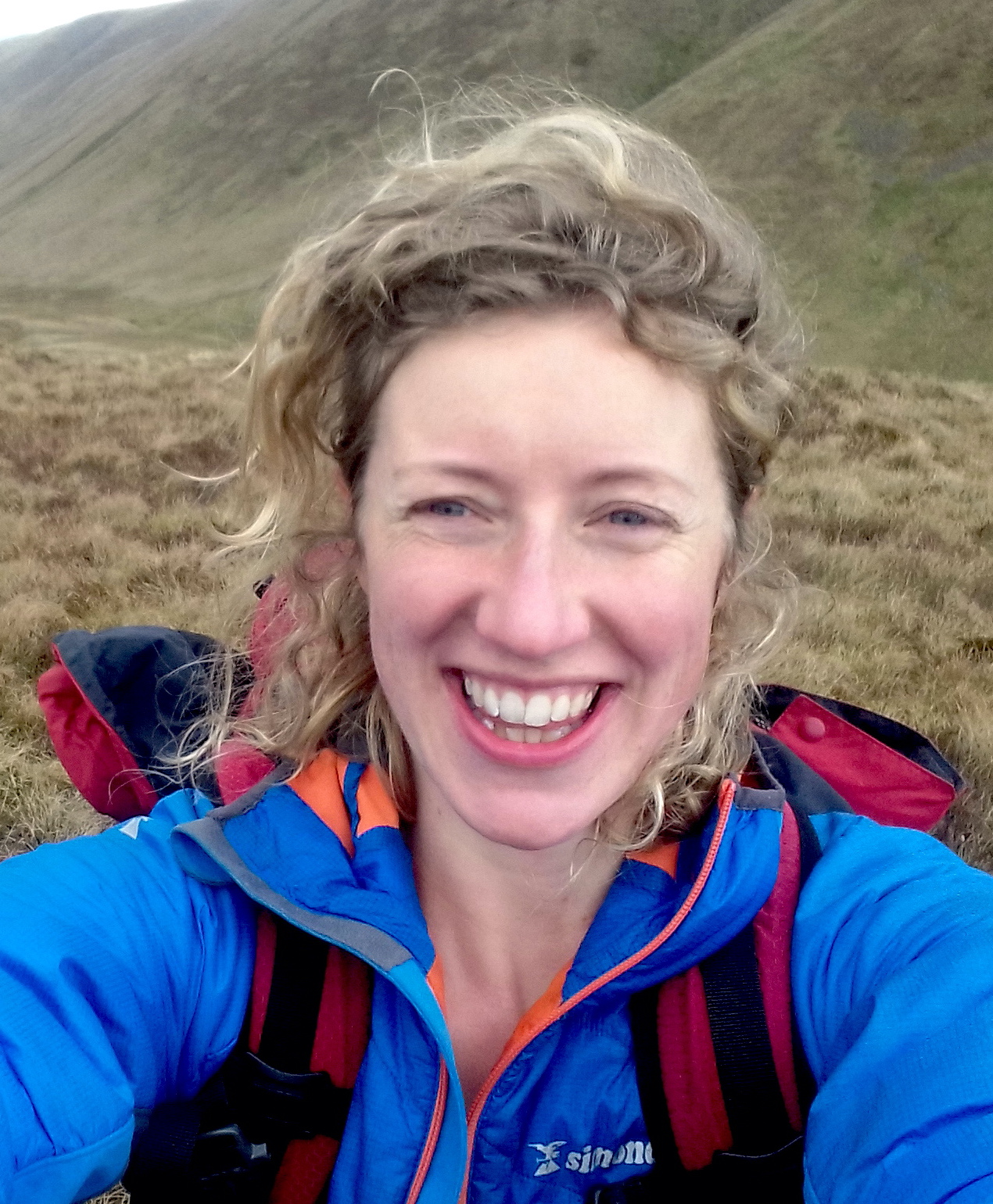 Over the past century, increases in both density and distribution of deer species in the Northern Hemisphere have resulted in major changes in ground flora and undergrowth vegetation of woodland habitats, and consequentially the animal communities that inhabit them. In this study, we tested whether recovery in the vegetative habitat of a woodland due to effective deer management (from a peak of 0.4–1.5 to <0.17 deer per ha) had translated to the small mammal community as an example of a higher order cascade effect. We compared deer-free exclosures with neighboring open woodland using capture-mark-recapture (CMR) methods to see if the significant difference in bank vole (Myodes glareolus) and wood mouse (Apodemus sylvaticus) numbers between these environments from 2001–2003 persisted in 2010. Using the multi-state Robust Design method in program MARK we found survival and abundance of both voles and mice to be equivalent between the open woodland and the experimental exclosures with no differences in various metrics of population structure (age structure, sex composition, reproductive activity) and individual fitness (weight), although the vole population showed variation both locally and temporally. This suggests that the vegetative habitat - having passed some threshold of complexity due to lowered deer density - has allowed recovery of the small mammal community, although patch dynamics associated with vegetation complexity still remain. We conclude that the response of small mammal communities to environmental disturbance such as intense browsing pressure can be rapidly reversed once the disturbing agent has been removed and the vegetative habitat is allowed to increase in density and complexity, although we encourage caution, as a source/sink dynamic may emerge between old growth patches and the recently disturbed habitat under harsh conditions.